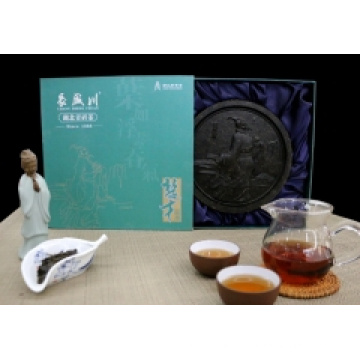 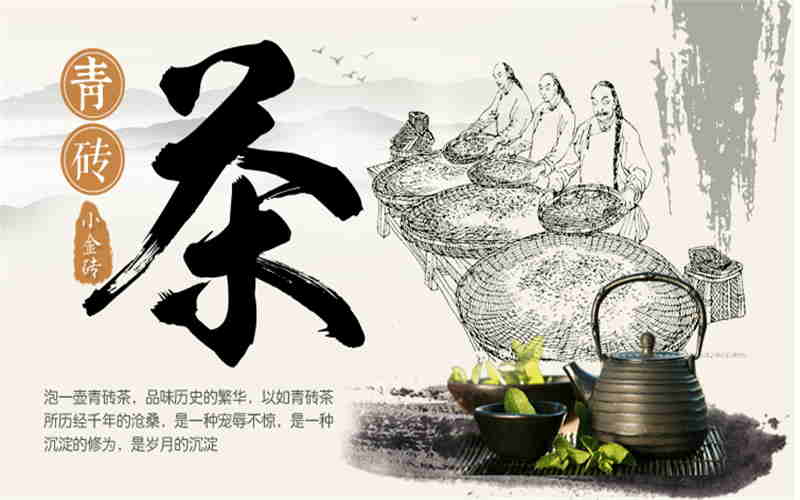 3. Who is Chu Talents-Qu Yuan
Chu was originally one of the duke states under the Western Zhou Dynasty ( 1046-771 BCE). It rose in the mid-8th century BCE around the present province of Hubei, in the fertile valley of the Yangtze River. The state of Chu occupied the southern fringe of ancient China's heartland. From a small base in the west, it expanded in all directions. At one point, in the sixth century BCE, it came within a political heart of dominating all of China. Three centuries later, the state was crushed, but the image of  "Chu" has survived in the Chinese consciousness as a poetic local culture.

In Chinese history, Chu area has nurtured a great number of outstanding people who are known as Chu Talents.

Qu Yuan (340-278 BC) was a Chinese poet and minister who lived during the Warring States period of ancient China. He is known for his patriotism and contributions to classical poetry and verses, especially through the poems of the Chu Ci anthology (also known as The Songs of the South or Songs of Chu): a volume of poems attributed to or considered to be inspired by his verse writing. Together with the Shi Jing, the Chu Ci is one of the two great collections of ancient Chinese verse. He is also remembered as the supposed origin of the Dragon Boat Festival.

Qu yuan was a member of the Chu royal clan and served as a senior official under King Huai of Chu (reigned 328-299 BC). During the early days of King Huai's reign, Qu Yuan was serving the State of Chu as its Left Minister. However,  the King exiled Qu Yuan to the remote regions because corrupt ministers slandered him and influenced the king.

In his exile, he spent much of this time collecting legends and rearranging folk odes while traveling the countryside. Furthermore, he wrote some of the greatest poetry in Chinese literature and expressed deep concerns about his state.

In 278 BC, learning of the capture of his country's capital, Ying, Qu Yuan is said to commit ritual suicide in the Miluo river in today's Hunan Province as a form of protest against the corruption of the era.
His death was the consequence of his despair by the fall of his birthplace and misery of his fellow countrymen. All the people regarded him as a prime example of patriotism.

Today, people still eat zongzi , the traditional festival food, and participate in dragon boat races to commemorate Qu Yuan's sacrifice on the fifth day of the fifth month of the traditional lunisolar Chinese calendar. The countries around China, such as Vietnam and Korea, also celebrate variations of this Dragon Boat Festival as part of their shared cultural heritage. 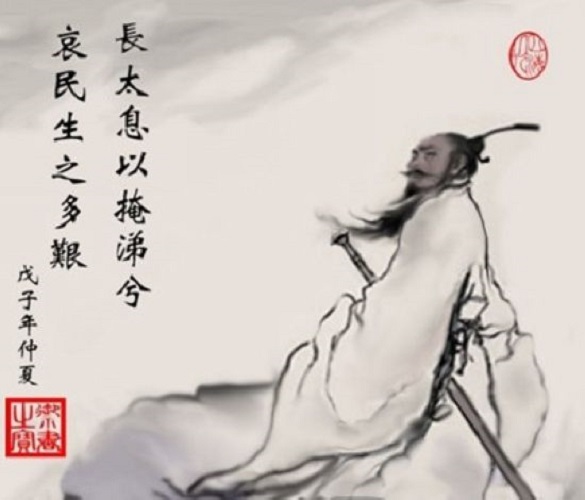 Anti-oxidation, anti-aging, longevity: Dark tea is also contains large amounts of trace elements which also have antioxidant effect such as zinc, manganese, Copper (SOD composition of elements) and selenium (GSHPX the composition of elements) and so on. So it has the function of anti-oxidation, scavenging free radicals and delaying cell senescence.

Anti-cancer, anti-mutagenic: The study made on dark tea with a model of tumor cell SGC7901 adopting cutting-edge technology of High Throughput Screening has proven that dark tea has significant inhibiting effect on tumor cells.

Bactericidal, anti-inflammatory: Theaflavins and thearubigins are the major components which make the color of dark tea infusion. Studies found that theaflavins is not only an effective free radical scavenger and anti-oxidants, but also has antibacterial effect for the bud botulinum bacteria, intestinal Bacteroides, Staphylococcus aureus, capsular bacteria, Bacillus cereus. In addition, it has inhibiting effect on theaflavins influenza viruses, rotavirus and enterovirus to a certain extent. 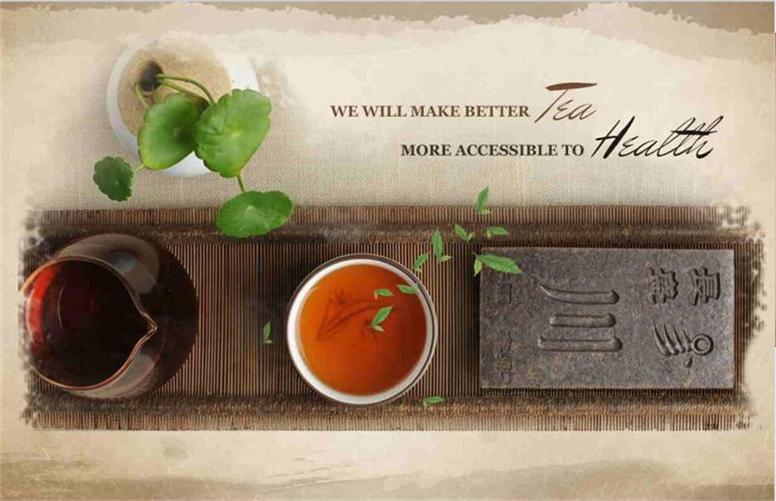 Changshengchuan dark tea  is cultivated on Wuling Mountain in the Three Gorges area at the altitude of 800 meters and above for cleaner, better tea leaves!

The perfect growing environment ensures the fine quality of our  tea leaves which are pollution-free, without chemical fertilizer , pesticides or additives while specially rich in Selenium, the essential trace element of our body. 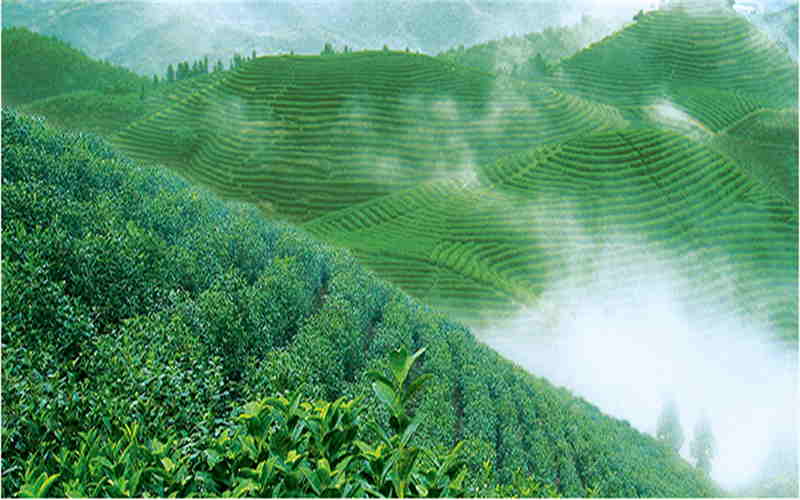 Our processing workshops and storing warehouses are strictly controlled to maintain a clean and desirable condition for the products before presenting to our clients.